Recently the  the Paralympic athlete Aaron Phipps, who won a gold medal at the Tokyo Paralympic Games, visited our school. Aaron met with all pupils and staff and spoke inspiringly about the challenges and experiences he has had in his life so far and how he has overcome these.

Aaron, who was born in Southampton, contracted meningitis when he was just 15 and was extremely poorly for a long time. To save his life, both of Aaron’s legs and all of his fingers were amputated and he spent a lot of time learning how to walk and do simple activities again.

As part of his recovery, Aaron began to raise money for the meningitis charity through taking part in races in his wheelchair. Although this was extremely difficult for him, rather than giving up, it made him persevere and ask others for help so that he would get better at it. It was through wheelchair racing that Aaron became involved in wheelchair rugby - also known as murderball - and played for a local team. Due to Aaron’s perseverance, hard work - training for up to ten times a week - and motivation to achieve his goal of getting to a Paralympic Games, Aaron’s skills as a wheelchair rugby player went from strength to strength.

As well as describing his determination and hard work to achieve the gold medal, Aaron also spoke with pupils about his adventures on Kilimanjaro. Aaron climbed the highest mountain in Africa to raise money for the meningitis charity. It took six days to do so and Aaron was determined to do this himself, despite his supporting team offering to carry him. After his wheelchair got stuck on day two, Aaron padded his knees with padding from B&Q and crawled his way to the summit of the mountain! He described the acute pain he was in during this time but this was no barrier to him achieving his dream of being a double amputee to climb a mountain unaided.

Aaron’s visit to our school was nothing short of inspirational! Paralympic athletes are often described as being ‘superhuman superheroes’ and, after spending the day with Aaron, we can all conclude that he is most definitely a superhero! It has been clear, through all of Aaron’s talks with the children, that this superhero status has been achieved through setting goals, working hard and asking for help where it is needed; things that any of us can do. All of us at Portway Junior have been completely inspired by Aaron’s example of courage, determination and excellence! Many thanks to Miss Windross for organising the visit. 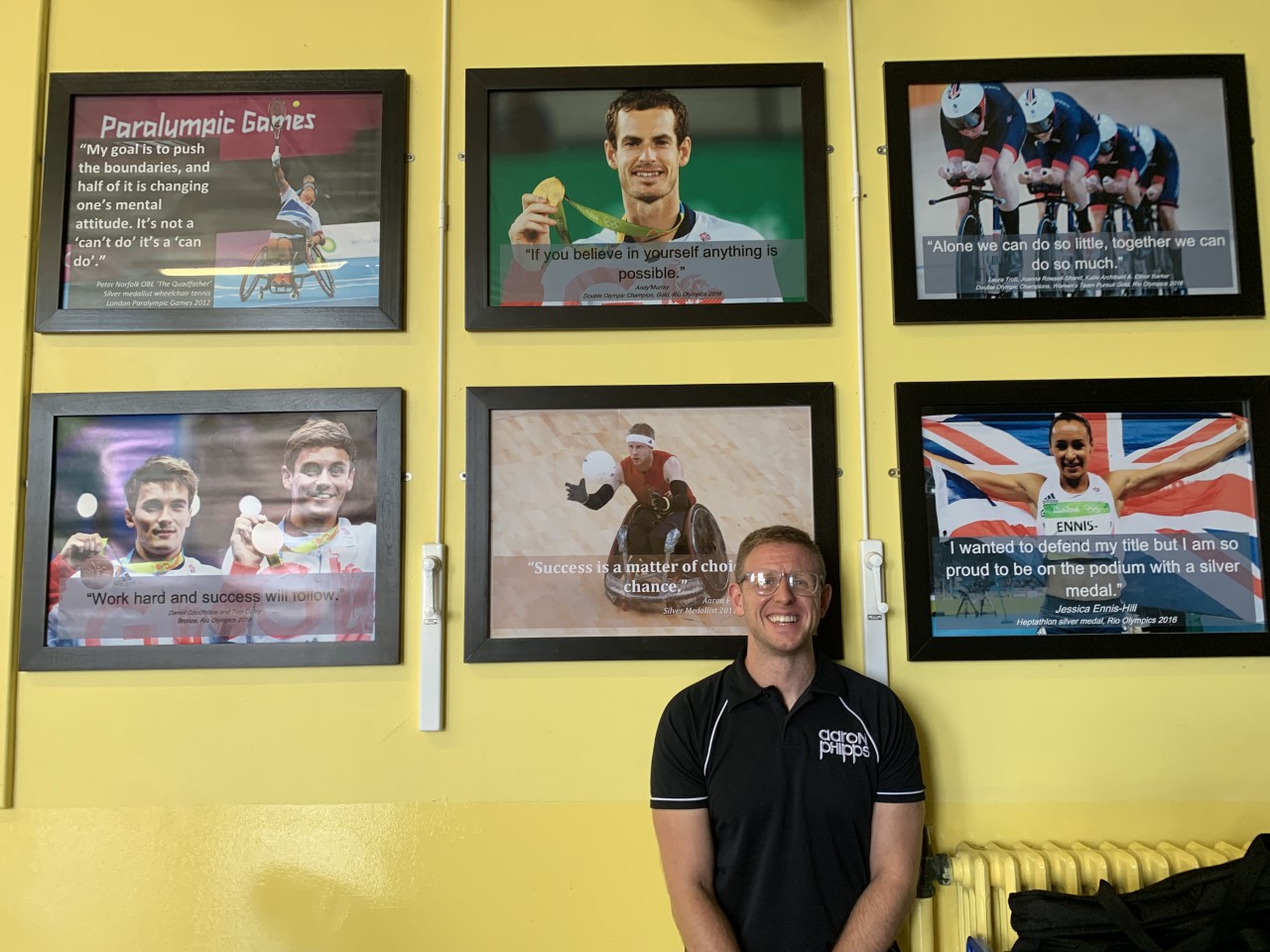 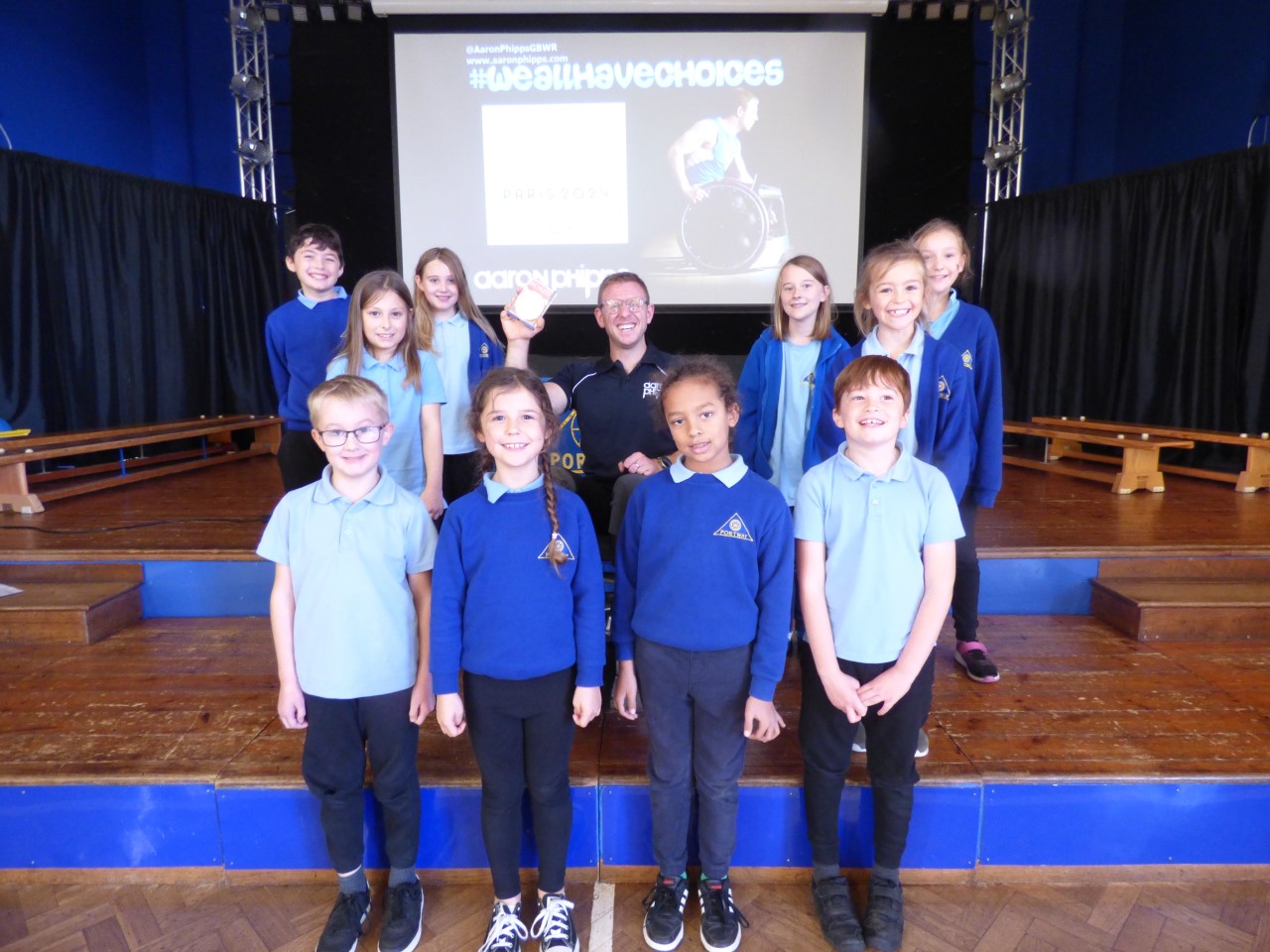 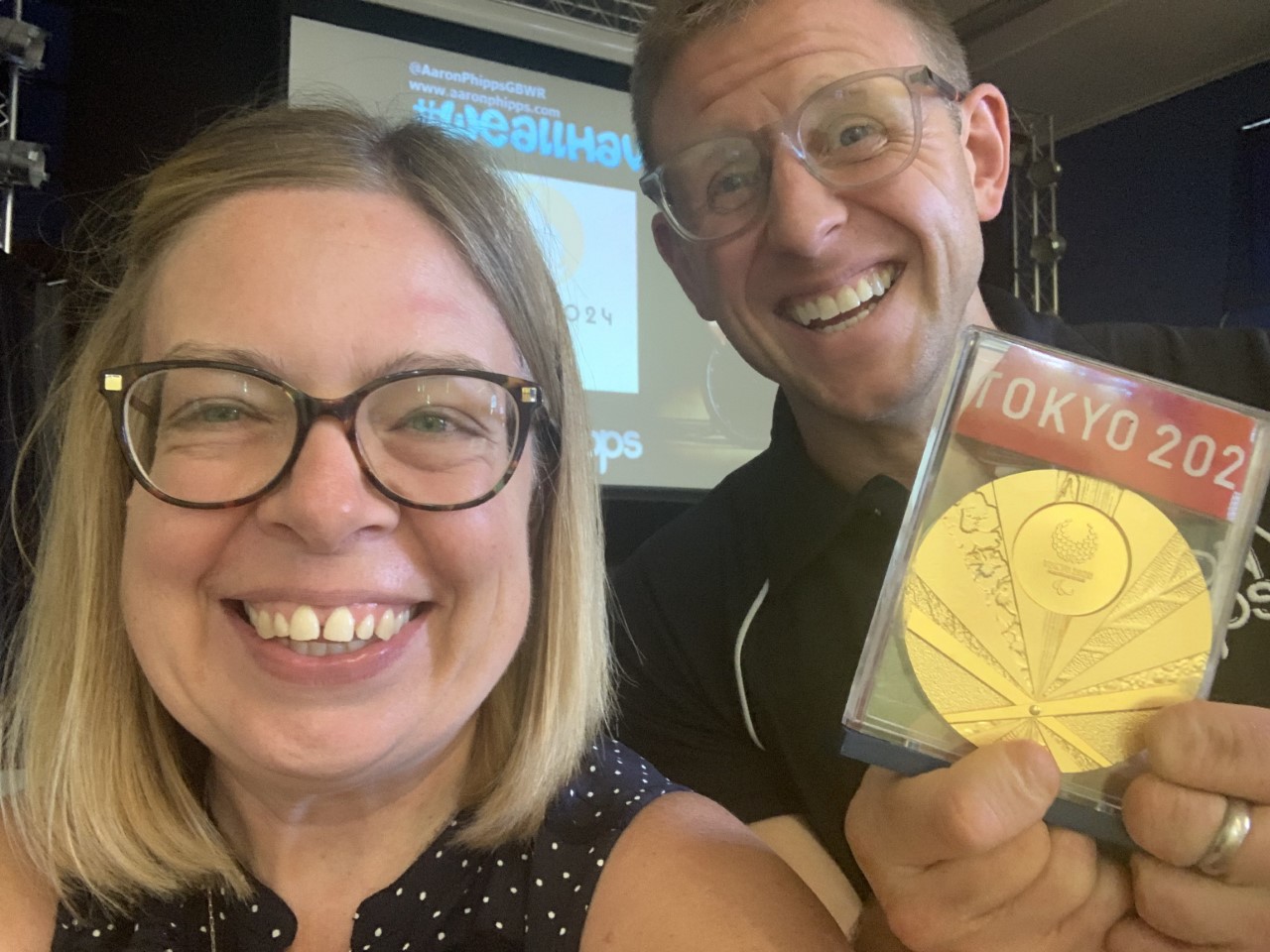